They actually use some of the same tools we do—but theirs are inborn. “Migratory birds and humans need at least a map and a compass to find their way—a map for route and distance, and a compass to stay on course,” notes Stan Temple, an emeritus professor of forest and wildlife ecology.

“Many young migratory birds are born with an innate map that gives them direction and distance to travel during migration,” says Temple. This is evident from the many young birds that make their first migration without their parents. They get a sense of direction—their compass—from environmental cues.

Other birds, such as the young of swans, cranes and some other large birds, are born with the instinct to migrate but learn a migratory route from their parents during their first migration.

”We have strong evidence of celestial cues, the earth’s magnetic fields and other environmental cues,” says Temple. “Birds use the most accurate navigational cues available at the time, often the sun and stars. When skies are overcast, birds may fall back on geomagnetic cues.” 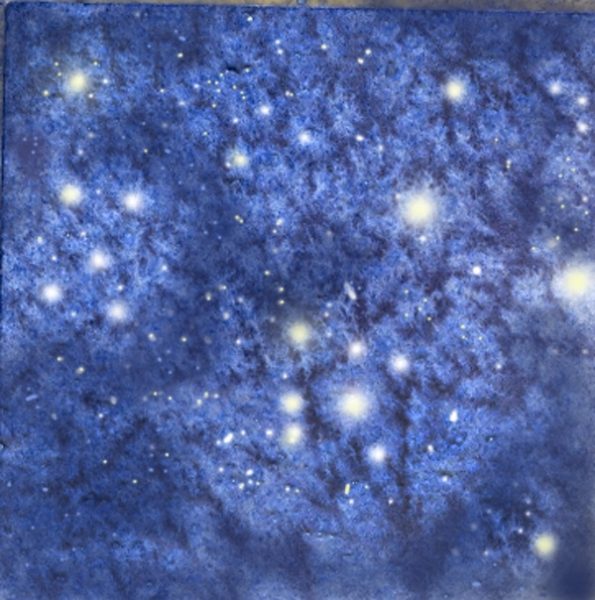 Celestial Navigation
Birds can get a mind-boggling wealth of information from the positions of the sun and stars—patterns that constantly are changing throughout the day, throughout the seasons and from northern to southern hemispheres.

Human sea-goers use a clock, a compass, maps and a sextant to navigate by stars and sun. (The clock is essential.) Avian travelers are equipped with several internal clocks and a genetically programmed map. 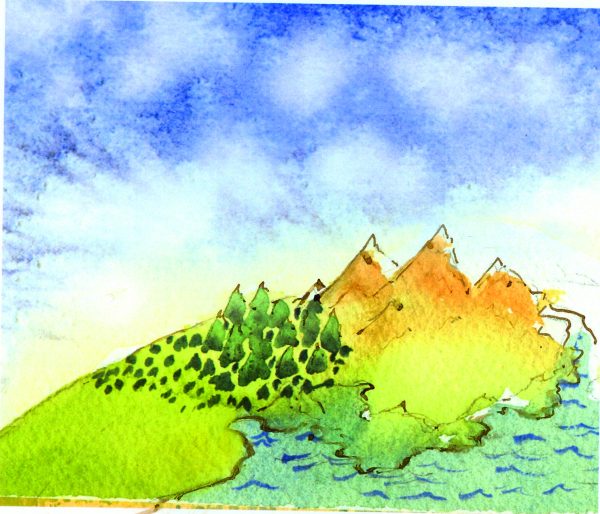 Geographic Mapping/Landmarks
Birds learn to use landmarks—such as mountain ranges, shorelines and large lakes—from their first migration. Landmarks are most useful as a bird gets close to its destination.