Twenty-five years ago, fresh off a Ph.D. in soil science, Dick Cates weighed a career in academia. But that would have meant giving up the farm. “I just couldn’t do that,” says Cates, who raises grass-fed livestock on a portion of his old family farm near Spring Green. “I couldn’t get that bug out of me.”

Cates hasn’t beaten the bug yet. But these days it’s accompanied by another infectious desire: to inspire a new generation to take up farming. As director of CALS’ School for Beginning Dairy and Livestock Farmers, Cates helps would-be farmers gain footing in what he considers the ultimate entrepreneurial venture. More than 300 students have graduated from the program since its inception in 1995, and about half of those have gone on to launch farm businesses. 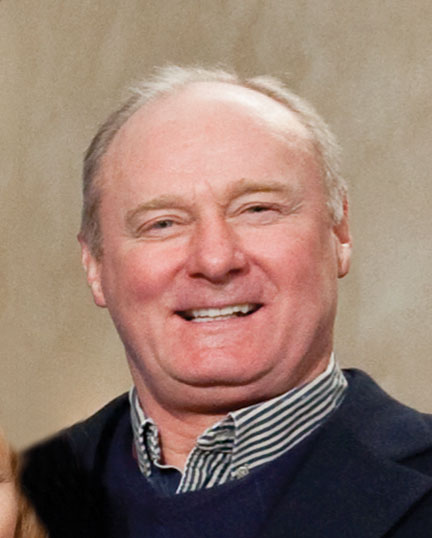 The program is helping inject new blood into an industry that desperately needs it. Fewer than 1 million Americans list farming as their primary occupation, and among those, 40 percent are age 55 or older. Fewer people farming also means fewer people growing up on farms, traditionally the most reliable pipeline into agricultural occupations.

But the recharged consumer interest in food and agriculture may offer an opportunity to expand the pool of future farmers. According to a survey of land-grant universities by the U.S. Department of Agriculture, enrollment in agriculture degree programs rose by 21 percent from 2005 to 2008. Many of the newcomers are students from urban or suburban backgrounds who are seeking alternatives to the corporate path. “It used to be that I would rarely see a student in my class who didn’t grow up on a farm,” says Cates. “Now at least a third of them have no family agricultural background at all.”

What’s missing in many cases is a curriculum to match students’ interests. In most high schools, agriculture receives barely a whiff of attention, save for a few vocational courses. That’s not enough, says Cates. “We can’t just teach about how to weld something or how to feed a cow. We have to instill in young people the role that farmers play in this culture. Farmers are stewards of our natural resources and an important engine for our economy, but they are also guardians of the values that built our rural communities.”

Cates supports a bill before the Wisconsin State Assembly that would allow high-school students to receive science credit for coursework in agriculture. He also would like to see basic science classes discuss the role farmers play in the management of ecosystems and conservation of natural resources, which he says could motivate this environmentally minded generations to consider farming.

“I think we’re going to see farming become more like other professions, where it’s open to any young person to consider, just like choosing to become a doctor or a lawyer,” he says. And as he knows from his own experience, once you catch that bug, it’s hard to shake.