Growing houses—that’s what the old-timers say about the land that lines highways like U.S. 18 in Wisconsin’s Waukesha County. Pancake flat and topped with a layer of rich, black soil, stretches such as this one, less than an hour west of Milwaukee, were once among the state’s most productive farmland. But as the city crept nearer, the farms were cleared one-by-one to make way for the county’s new bumper crop: suburban developments. 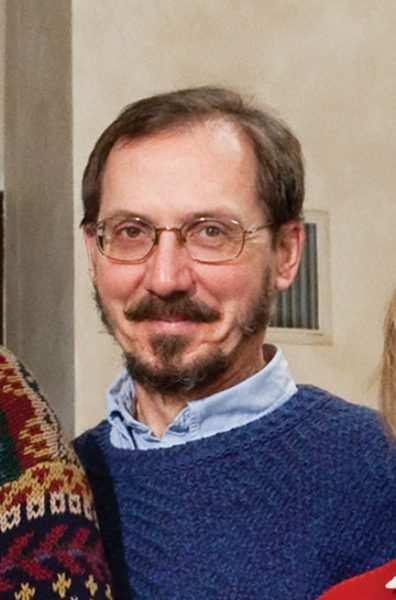 With nearly half of its 1963 farm acreage now growing houses, Waukesha County is an extreme example of a widening trend. From New England pasture to California valley, America’s best land for growing food is rapidly turning over to other uses, primarily residential development. According to the U.S. Department of Agriculture, 442 million acres of U.S. soil grew crops in 2002, down 28 percent from 1978 and the lowest figure since World War II. And while there’s still plenty of bread coming out of the breadbasket, the American Farmland Trust estimates that 86 percent of the country’s fruits and vegetables and 63 percent of its dairy products are produced in areas affected by urban sprawl.

“We’re well past the tipping point for many of these formerly agricultural communities,” says Steve Ventura, a professor of soil science and environmental studies, and director of UW-Madison’s Land Information and Computer Graphics Facility. “And once productive farmland is converted to residential or commercial use, it’s converted forever. It’s practically impossible to bring it back.”

Ironically, it’s never been easier to identify farmland that merits preservation.  Technologies such as geographic information systems (GIS) allow planners to assess biophysical assets of farmland in the context of broader economic forces and identify regions best suited for long-term agricultural use.

But few communities are able to back those plans up with the laws or monetary incentives necessary to keep developers at bay.

So what can help? Public programs like Wisconsin’s Working Lands Initiative, which helps local communities buy agricultural conservation easements to protect prime farmland, are a start. But Ventura is among a growing group of scientists who are exploring ways to compensate farmers for the environmental benefits that accrue by keeping their land in farming. There are already efforts toward that end—such as the carbon-trading arrangements where businesses offset carbon outputs by paying farmers to take steps to sequester carbon in their soils—but Ventura suggests the incentives could be bigger and wider, recognizing the role of farmland in recharging groundwater, for instance.

“Society is benefitting from keeping that land open, and farmers are not getting any compensation for it,” he says. “This is a good role for the university—to understand and quantify those ‘ecosystem services’ in a way that would provide the basis for future incentives.”

442 million acres of American soil grew crops in 2002, the lowest amount of land in farming since World War II.