It’s in vogue right now to hate processed foods, and certainly there are some freakish concoctions out there that we’d probably be wise to avoid. But it’s not fair to vilify the whole lot, says Andy Milkowski, a CALS adjunct professor of animal science.

As Milkowski notes, humans have been processing foods for centuries, and in some cases millennia. We’ve done it for reasons of safety, as with curing meats to curb spoilage and pathogen growth. We’ve done it to smooth out the availability of fruits and vegetables that are plentiful in one season but scarce in another. We’ve done it to create new flavors, like the sweet taste of refined chocolate or aged cheese. We’ve done it to make foods like ocean fish available to those who otherwise wouldn’t have access to them. 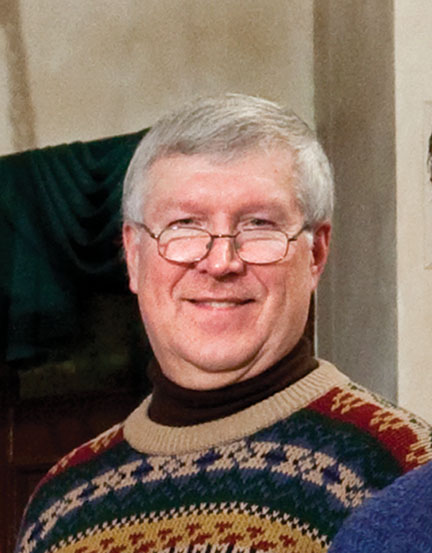 And yes, we’ve done it for convenience. “Processed foods allow you to spend time doing other things rather than preparing meals,” says Milkowski, who directed food-safety research for Madison-based Oscar Mayer before retiring from the industry in 2006. “And Americans want it that way.”

Part of the problem is in the casual way that “processed food” gets used in pejorative fashion. Processing can refer to just about any method that brings change to the natural state of a food, a broad sweep that could encompass everything from canning fruits to fabricating a Pop-Tart. “Many of the things you do in making processed products are exactly what you would do in a at home,” says Milkowski, such as chopping and freezing vegetables or combining tomatoes and ground beef to make spaghetti sauce.

And that means that few generalities apply. While some processing steps undoubtedly diminish the nutritional profile of foods, others, such as pasteurizing milk, rid products of potentially harmful bacteria. Chemical additives can preserve flavors and extend shelf life, and some are natural products of plants and animals. Even packaging has its benefits, safeguarding against product tampering and keeping foodborne pathogens at bay.

So processed foods aren’t always bad, and in some circumstances, they are critically important. Processed foods give options to people with food allergies or diseases that make it impossible to consume natural foods. They greatly ease the stress on large-scale food operations, such as the ones that feed schoolchildren or military troops deployed abroad. The ease of transporting and storing processed foods also makes them an invaluable asset to food pantries, international food aid and disaster relief efforts.

“What happened after hurricane Katrina? We had to get food and water to the people stranded in New Orleans,” says Milkowski. “We would never have anything available if we didn’t have stores of food—processed foods—as a buffer to address those times.”

The ease of transporting and storing processed foods makes them an invaluable asset to food pantries, international food aid and disaster relief efforts.