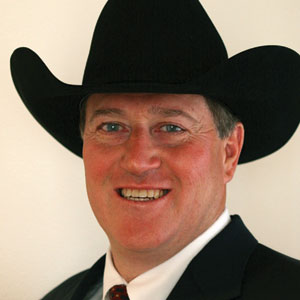 Ernst’s resume includes some of the meat industry’s most noted names, including Smithfield Foods, Johnsonville Sausage, Sara Lee Meat Group and Swift and Co., where he was vice president of operations. Now he owns Ernst Herefords in Windsor, Colorado, and has just taken a position as livestock manager of the National Western Stock Show. “A lot of people in the livestock industry got their start exhibiting meat animals, and that early experience led them to work in production agriculture or agri-business careers,” he says. “To be part of that and to work for the granddaddy of all livestock shows will be very rewarding.” 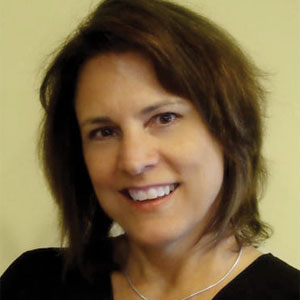 Hillstrom spent nearly 10 years as executive director of the Wisconsin Beef Council. During her tenure she advocated for funding for UW meat science research and partnered with UW-Extension on public education. After leaving the council she started her own business, Hillstrom Communications, where meat and dairy producers form the bulk of her clients. “My passion for the beef industry began on my grandfather’s farm and in 4-H showing Herefords at the local county fair,” she says. “I have always loved working with cattle and the people that raise them.” 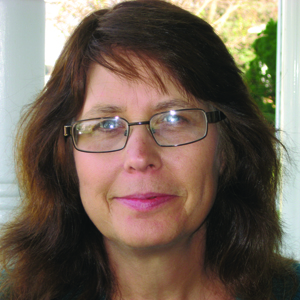 Jesse is a swine consultant and owner of Swine Data Management, an Iowa-based records service bureau providing production records and consulting to pork producers to help them manage their herd and improve the profitability of their business. She is also on the software development team of Agritec Software, a Spanish company that develops livestock management software used by some of the largest swine production companies around the world. “I love using data to help pork producers solve problems and make decisions,” she says. 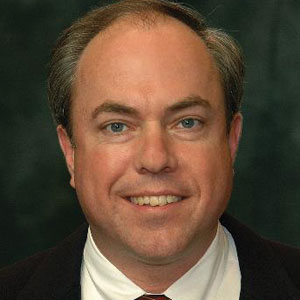 Kreul is manager of food safety and technical services for In-N-Out Burger, a chain that rests its success on doing a few items exceptionally well. Simplicity is the key to the chain’s faithful following, says Kreul—and the fresh, high-quality beef. Kreul was raised on a purebred Angus farm in a family that’s been in the beef business since 1896. Shortly after he arrived at CALS, the meat science and muscle biology faculty swept him up with their “contagious pursuit of knowledge and application,” Kreul says. “The meat industry has been my passion ever since.” 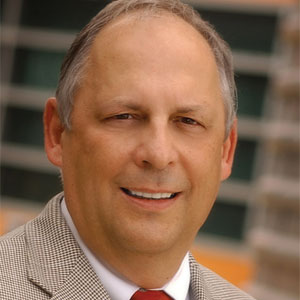 In November 2009, Lochner was appointed chief operating officer of Tyson Foods—and by August 2010, the meat processing giant was posting record third-quarter earnings and sales. He and CEO Donnie Smith, who came into the top leadership positions at the same time, are widely credited in the industry as a winning team. Lochner began his corporate career with Oscar Mayer Foods in 1976, but he kept a foot in academia with an appointment to the CALS faculty two years later. In 1983 he joined the meat processor IBP, Inc. and kept rising through the ranks after Tyson Foods acquired it in 2001, serving as senior group vice president of fresh meats and margin optimization prior to his latest appointment. As chief operating officer, he aims to increase efficiency in all aspects of operations, he says. 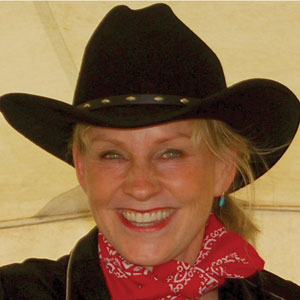 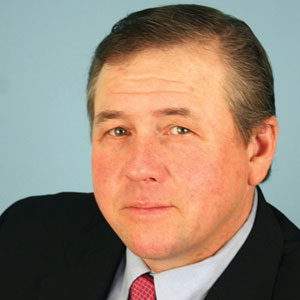 Quam and his family own Marda Angus Farms, an operation that includes 125 registered Angus cows, 720 acres of crops, and a custom feeding program for 150 locally owned Jersey heifers. Quam’s been an instructor in the CALS School for Beginning Dairy and Livestock Farmers; growing future farmers is something he takes seriously. “I’m a young pup in farming, and I’m 55 years old,” Quam says. “If we don’t encourage the next generation to come along, it’s not going to be a pretty sight for agriculture.” Quam heads the Lodi Agricultural Fair board and serves as Wisconsin’s representative with the National Cattlemen’s Beef Association. 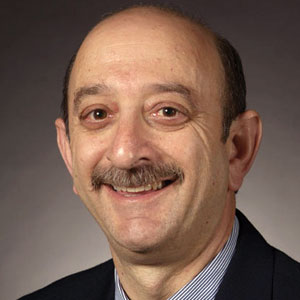 Rothschild had a strong interest in genetics even as a child, but he didn’t become truly hooked until he worked with legendary UW professor A.B. “Chappie” Chapman. “My work at UW was pivotal to how I approach science and, to a great extent, life,” he says. Now a distinguished professor of agricultural and life sciences at Iowa State University, Rothschild directs the Center for Integrated Animal Genomics, where he is seeking to understand the genetic control of traits in dogs, sheep, shrimp and pigs. Considered a world leader in pig genetics, he serves as the USDA Pig Genome Coordinator. 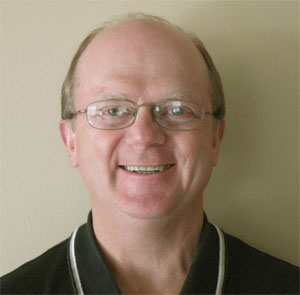 If you’re a smoked sausage fan, you’ve probably eaten Salm Partners products without knowing it. The company, founded by CEO Salm and three brothers, produces hot dogs and sausages that are then sold by brand marketers and private label retailers. The company is an industry leader in developing and implementing new technology systems for processing those meats. Throughout a career that’s included Oscar Mayer, Johnsonville Sausage, and ConAgra, Salm’s focus has been on “finding and proving new technologies and processes to better feed the world,” he says. He chairs the advisory board to the meats group in the animal science department at CALS and is helping lead an industry-focused capital campaign to build a new meats lab on campus. 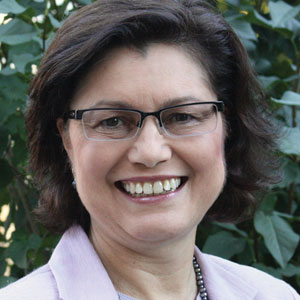 As director of research and technical information with the National Cattlemen’s Beef Association in Chicago, Schweitzer networked with researchers around the country to promote red meat based on their scientific findings. As manager of global nutrition at McDonald’s Corp., she contributed to improving the quality of McDonald’s nutritional information reporting around the world. She has since switched from beef to dairy as technical director at Global Dairy Platform—a reasonable career move for someone who grew up on a dairy farm appreciating all aspects of the cow. 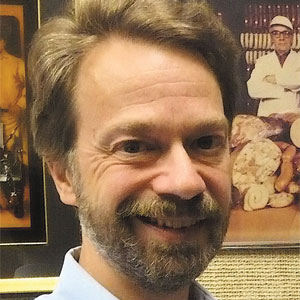 It’s the Old World recipes, it’s the 70-plus kinds of sausage (including blutwurst), it’s the signature elves. Usinger’s Famous Sausage is a Milwaukee institution, founded in 1880 by the first Fred Usinger, a German immigrant who had $400 on arrival. In 1988, at age 30, Frederick “Fritz” Usinger IV became the company’s president, taking over from his father, a member of the Wisconsin Meat Industry Hall of Fame. Innovations under Fritz’s leadership include introducing ham and sliced sandwich meat, chicken link sausage and such zippy ingredients as tomato, mozzarella, cilantro and onion. Usinger’s also was the official supplier of frankfurters to the 2002 Winter Olympics in Salt Lake City. 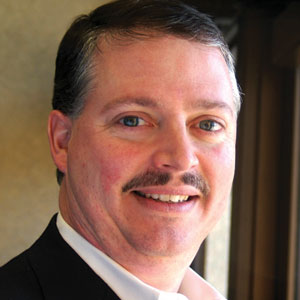 As executive vice president of American Foods Group, Van Lannen works with his team to manage cattle procurement, food safety, human resources, worker safety and environmental compliance. American Foods helps put the “packer” in “Green Bay”—the company’s main plant there processes nearly 2,000 head of cattle each day and produces some four million pounds of ground beef each week. Van Lannen serves on the board of directors with the National Meat Association and the Wisconsin Beef Council.