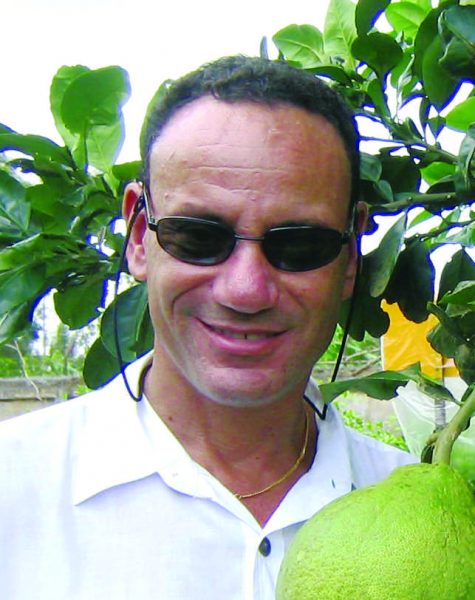 Bowman has nearly 30 years’ experience designing, implementing and managing agricultural development projects in more than 30 countries. Much of his past and current work has revolved around containing bird flu, most recently in Vietnam. Bowman recently accepted the position of senior international affairs specialist for USAID. His favorite part of the job is fieldwork. Or, as Bowman puts it, “Jumping off a plane, putting on my boots and traveling to a farmer’s field to help him find solutions.” 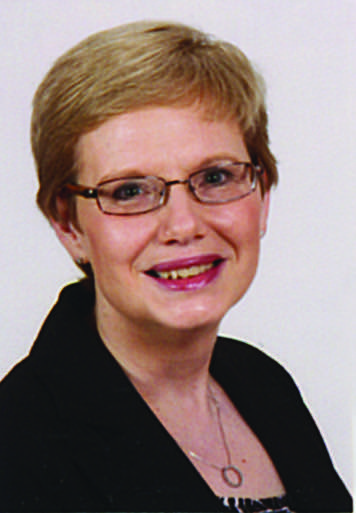 As editor of the Canada-based Holstein Journal, Cooper wears a lot of different hats. “I write, edit, proofread and lay out the magazine,” she says, along with working with freelance writers, translators and a graphic designer. Cooper says the hardworking, down-to-earth people of the dairy industry inspire her in her work. Her favorite part of the job is covering dairy cattle shows. She’s familiar with that environment. “I grew up showing cattle as a youth and still enjoy seeing the best cattle in the world compete in the show ring,” she says. 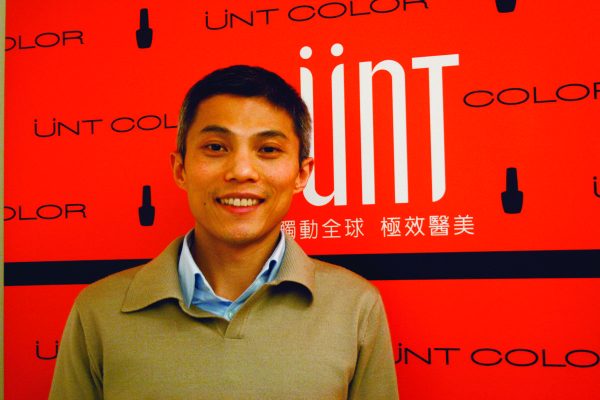 In 2005, Chein and family members created an online cosmetics label called UNT Skincare, based in Taiwan. His passion for his work has translated into great success for UNT, which has 50 employees, consumer bases in 90 countries and the potential to go public in three to four years. The company was a 2010 winner of the prestigious Red Herring Asia award, which honors only 100 exceptional businesses across the continent. The nuances of landscape architecture may have little to do with cosmetics, but Chein has found his background in design helpful in developing brand and packaging identity for UNT. 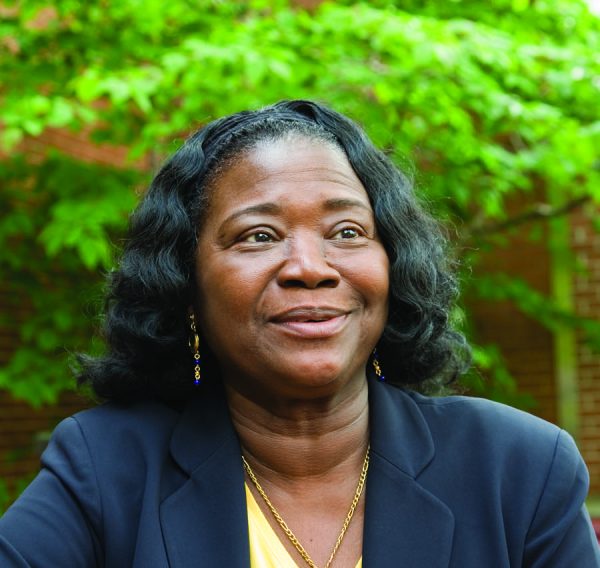 At age 32, Chenoweth became Africa’s first female minister of agriculture. Following a violent coup in her native Liberia, she became a political refugee and eventually traveled to Madison to earn her doctorate. Through her research and subsequent employment with the UN’s Food and Agriculture Office, Chenoweth has been heavily involved in agricultural reform projects in such countries as Zambia, Gambia and South Africa. More recently, she launched UW–Madison’s Human Rights Initiative, which works toward education and reform in areas where fundamental human rights are denied. In the battle against such formidable opponents as political oppression, world hunger and the AIDS pandemic, Chenoweth turns to an enduring sense of optimism to drive her efforts. “Even in the darkest of times, I see hope at the end,” she says. 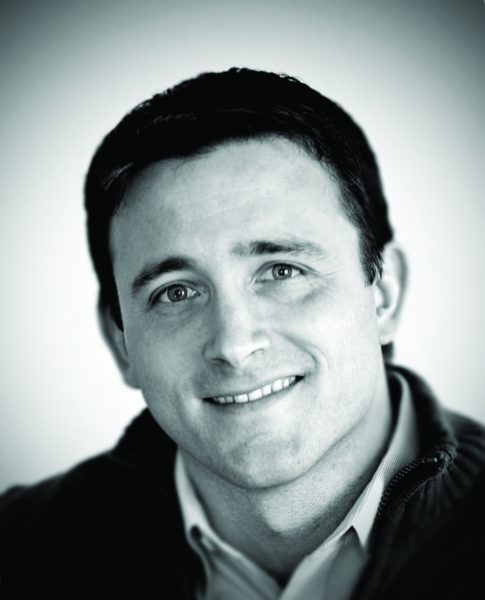 “Philanthropic capitalism” is the idea behind Danzer’s new company, Photocrati Media, which provides high-quality web publishing and gallery tools for photographers. But for Danzer, the company is much more than that. He has pledged 25 percent of profits to donations, mostly to support international NGOs involved in sustainable growth for developing countries. During his graduate studies, Danzer worked internationally as a photojournalist, an experience that left him with a deep sense of concern for the economic and environmental issues faced by developing countries—and a commitment to support solutions through philanthropy. 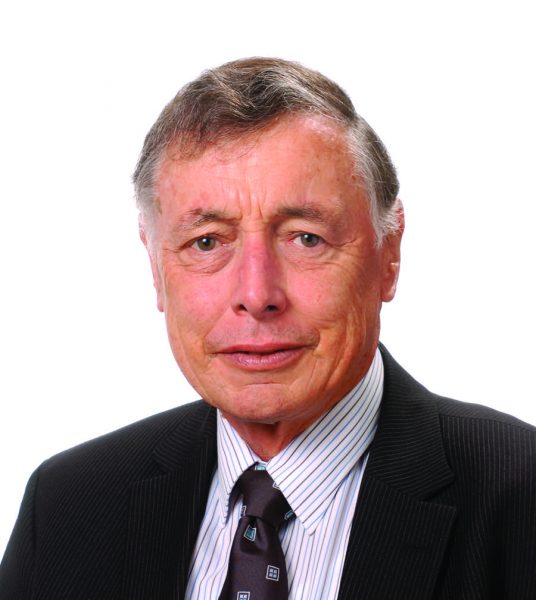 Dunbier moved on from his role as CEO of the New Zealand Institute of Crop & Food Research to become a freelance consultant specializing in agriculture and agribusiness issues. His work revolves around bringing agricultural research to New Zealand farmer groups in an effort to promote better use of research and development investments. The lasting impact of his time in Madison includes a nuanced understanding of agricultural systems and a persisting allegiance to the Green Bay Packers. 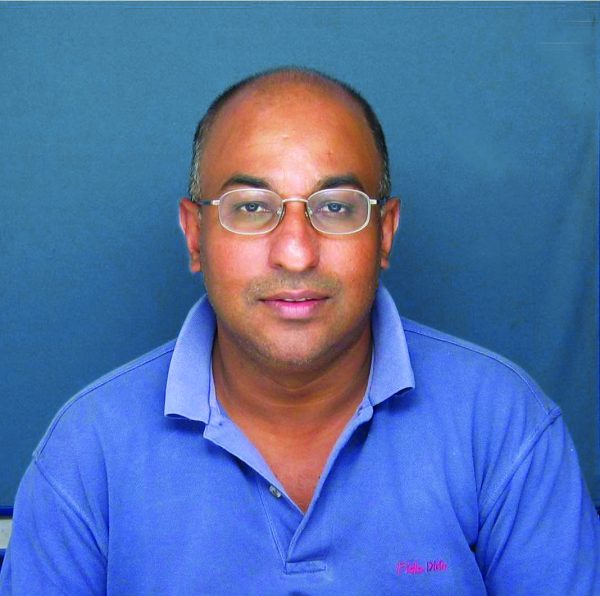 Guha sees exponential population growth and the accompanying demand for food as a serious issue for the next 30 years. “Helping in a small way to build the agricultural resource base to feed all these people is what drives me,” he says. Guha is managing director for the Malaysia-based Agricultural Research & Advisory Bureau, where he spends much of his time working with Southeast Asian plantations to promote productivity and good farming practices. He focuses on teaching better field management and promoting health and quality of the products. 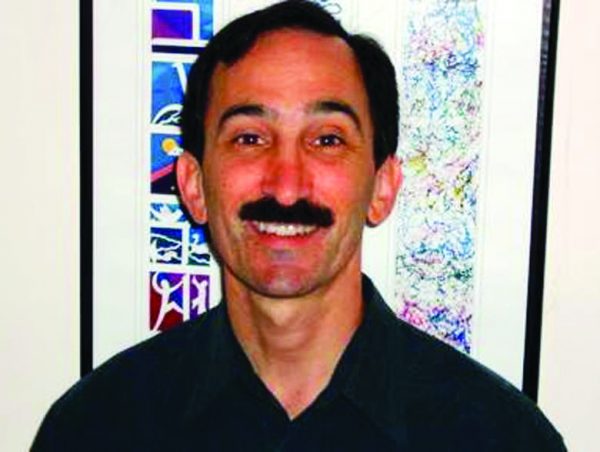 When a stint as a studio musician proved fruitless, Halpern’s mother convinced him to go to college. Thirty-five years later, he is the lead infrastructure advisor for energy and water at the World Bank, where he works to assess impacts of energy and infrastructure policies and projects in developing regions worldwide. Halpern leads multidisciplinary teams to help local decision makers improve people’s lives. A professorship at Georgetown University, raising several teenagers and fly-fishing in the Appalachians take up much of his remaining time. 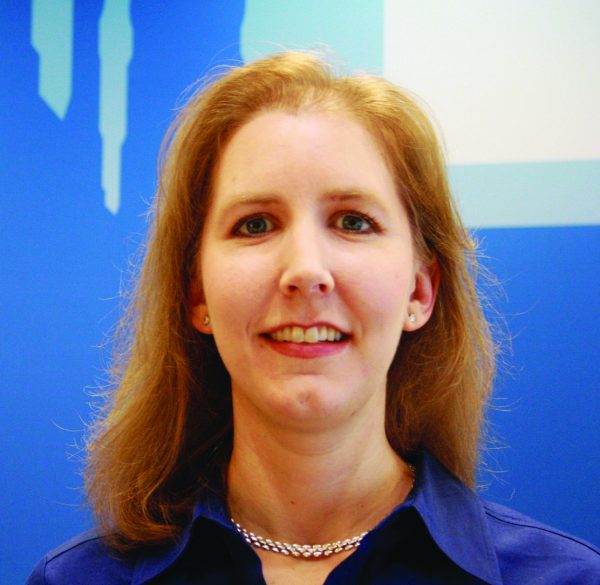 Jacobson was born, raised and educated in Wisconsin—but when the opportunity came to work for Kraft Foods in Germany, she jumped on it. Working at the research and development center in Munich, Jacobsen manages a team of product developers for Philadelphia Cream Cheese. The dynamic nature of her job keeps it exciting, she says: “I could be participating in a flavor innovation brainstorming activity, creating new formulas in the pilot plant and testing production for other formulas in the factory—all in the same week.” An avid traveler, Jacobsen has been to all seven continents. 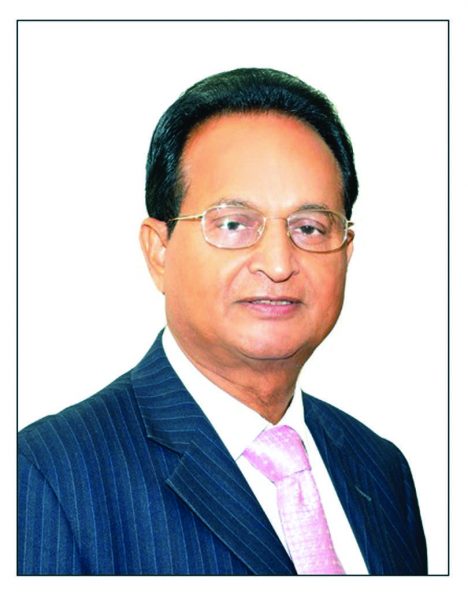 Khan’s journey began in a remote Indian village and has paused, for now, at Bahrain’s Talal Abu-Ghazelah Business University, which he serves as president. Along the way, he worked in radio broadcasting, consulting for international organizations, communications and IT, and established himself in academia as an international leader in technology implementation (he earned a Ph.D in mass communication from UW). For Kahn, the highlight of his career was his role as assistant director general for communication and information at UNESCO, where he promoted the use of communication and IT for sustainable development in 192 member states.

Ensuring the safety of Canada’s food supply is no small task, so it’s fortunate that Lammerding has a team of food microbiologists, public health veterinarians, risk management experts and epidemiologists to assist her. Lammer-ding was recently named acting director of the Science to Policy Division within the Public Health Agency of Canada, where she focuses on microorganisms that cause disease in humans. Lammerding credits the international network of colleagues she built at CALS for helping her develop her career and her image of the world as a global village. She is an active board member and fundraiser for Friends of the Orphans, a nonprofit that builds homes in Central and South America. 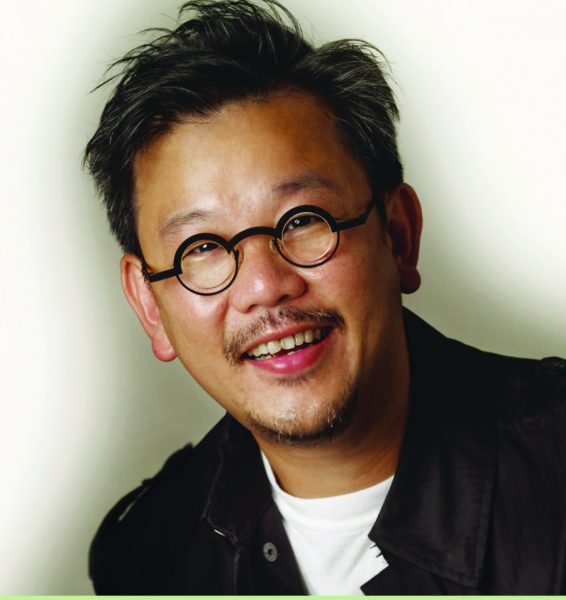 Although Jwee Tan describes himself as a “suit,” not a scientist, he focuses on creativity as the guiding force of his work. This drive led to the production of award-winning advertising campaigns while at global marketing giant Saatchi & Saatchi. Tan also headed the consolidation of Tiger Beer and Anchor—both lagers produced by Singapore-based Asia Pacific Breweries, where he is assistant general manager. His education at CALS led Jwee to develop a systematic, analytical approach to problem solving. In his free time? “Collect Star Wars toys I do,” he says.

These 12 alumni represent the depth and breath of CALS graduates’ accomplishments. Selections for the list are made by the Grow staff and are intended to reflect a sample of alumni stories. It is not a ranking or a comprehensive list. To read more about CALS alumni, go to dev.cals.wisc.edu/alumni/

Know someone who should be in the Grow Dozen? Email us at grow@cals.wisc.edu